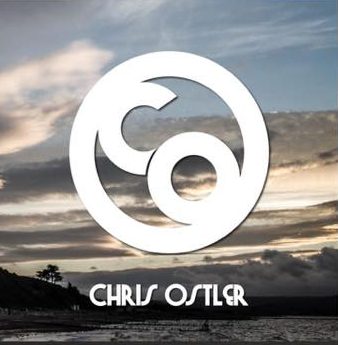 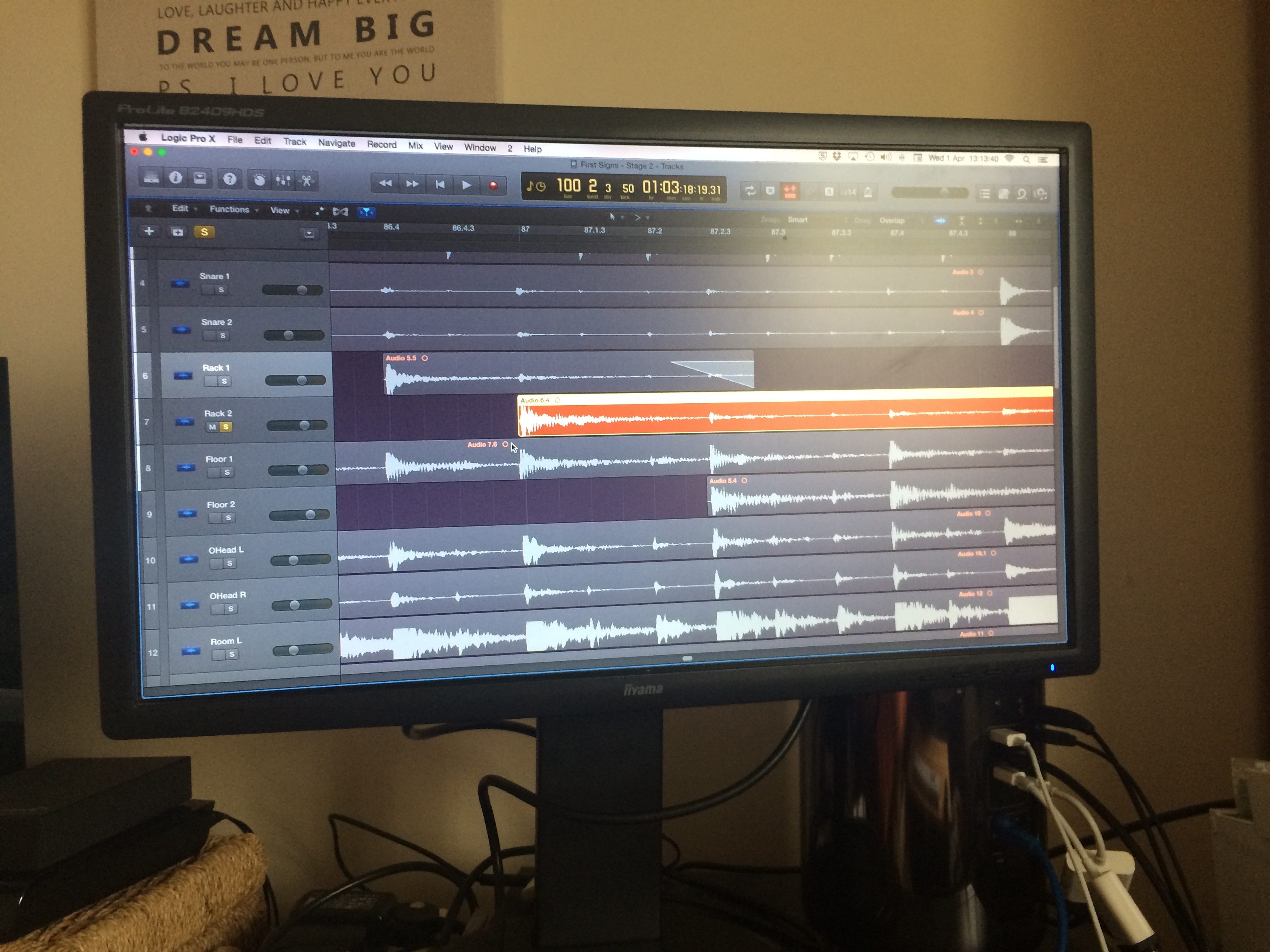 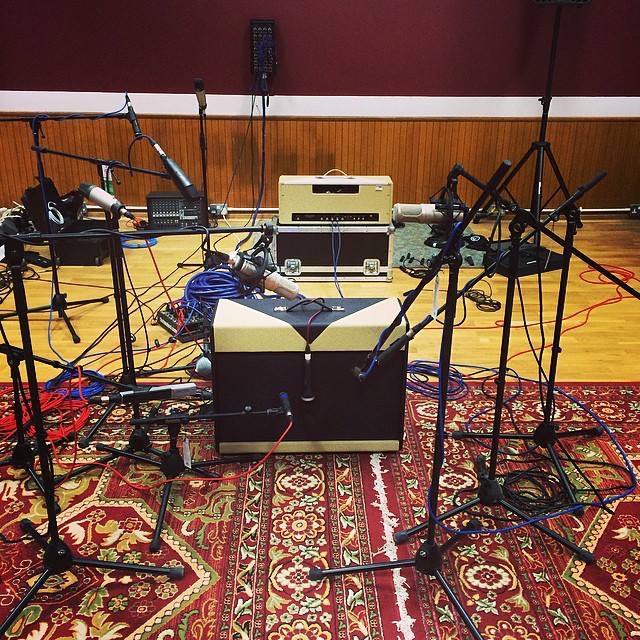 After much time, sweat and tears, the CO1 Album is finally completed. Comprising of 9 tracks with a range of musicality and power, Chris' writing has grown since his first EP. Having managed to rope in such musicians as Paddy Blight (Electric Guitar - Paddy Blight Band), Ben Homer (Keys - Issac Indiana), Bill Banwell (Bass - Kelis, The Hoosiers, Rag N Bone man), and Darren Crome (Drums - Giles Robson Band), he was able to record his compositions with these major sessionists. Christian Sennet (tracking engineer - Joss Stone, Bill Ding and the Skyscrapers) monitored the recordings whilst everyone was in the recording studios (occasionally having too much fun! - See Video below) whilst Abel Studios - Paul Spencer and also Chris himself were able to compile the final post production checks to confirm the sound for the album.

The CO1 Album is available on Spotify, iTunes, SoundCloud, CD Baby, iHeart Radio, Amazon, Youtube and Many Many More! Click this link to listen more now!